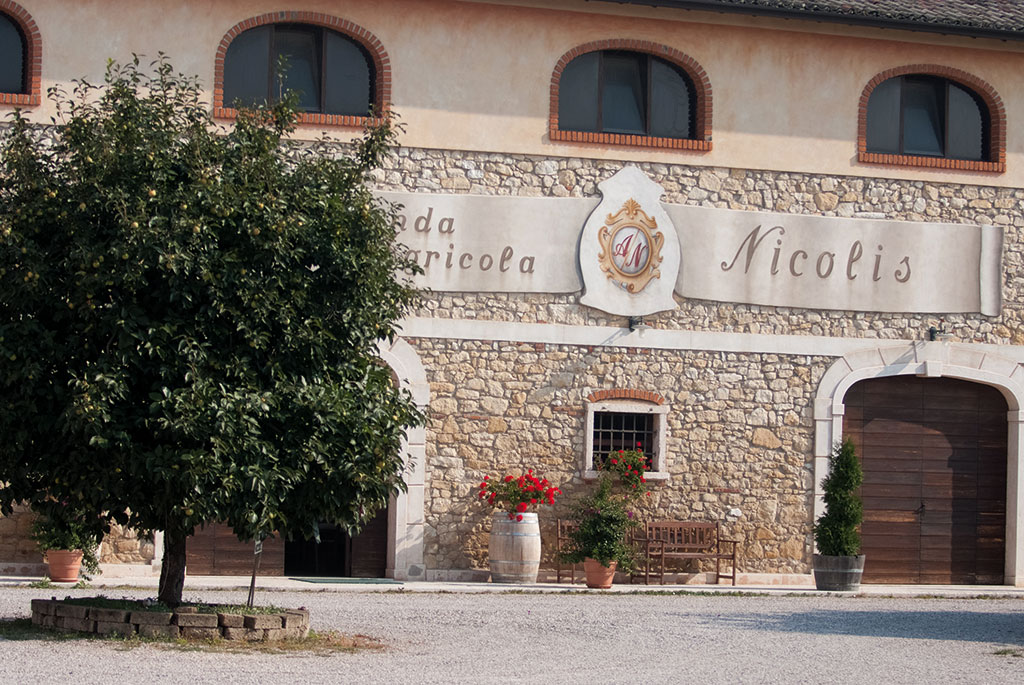 This means that are avoided all products of animal origin, including those produced from animals such as dairy products, eggs and honey. They also avoid products tested on animals and it’s not used any leather, silk and other animal associated textiles. Milk, Eggs, Isinglass or Gelatine has not been used in the process of making the wine.

The vegan wine is a wine which contains no substances of animal origin in its interior and which is produced with processes which exclude the use of any material of animal origin. In recent years the number of vegans is worldwide growing and this requires a progressive adaptation of shops, supermarkets, restaurants, etc. to provide products that can respond to this philosophy of life. The fact Veganism is a lifestyle choice that provides with regard to food, the rejection of any element of animal origin.

How to recognize a Vegan Wine

Many people wonder how the wine is actually vegan, and often there is the mistaken belief that wine vegan organic is not actually a real wine or that it is a kind of “non-alcoholic wine artificial”. It ‘good to clear, therefore, that the wine in general and vegan organic wine absolutely maintain the taste, appearance, flavor and alcohol content of wine traditional. As stated above, the vegan wine is a wine that does not contain animal-derived and which is produced with techniques and procedures that do not use animal elements. The vegan wine is so great and definitely appreciated even by those who are not vegan! It’s a wine more natural because It products in a natural vineyards.